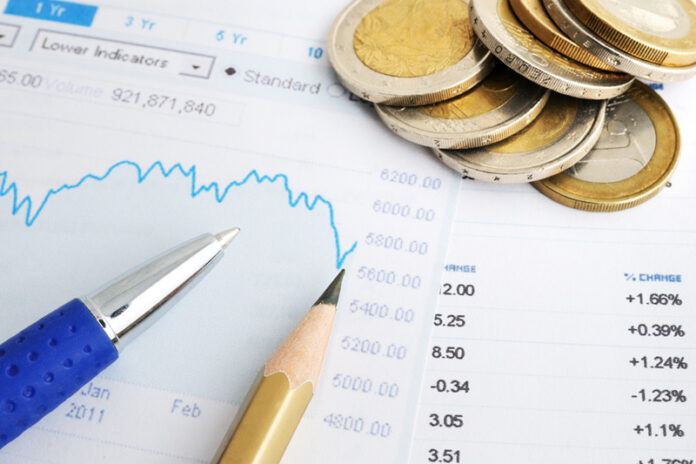 By Saikat Chatterjee and Joice Alves

LONDON (Reuters) – The European Central Bank’s latest comments on inflation have lobbed another grenade in the path of the euro.

Already down over 7% to the dollar this year, the euro tumbled against every major currency after ECB President Christine Lagarde on Monday effectively quashed money markets’ expectations of a 2022 interest rate rise. Tightening policy now would only choke off economic recovery, she said.

Her stance pits the euro against peers which are backed by policy-tightening expectations — in the British pound’s case, a rate rise may come as soon as next month. Markets also see the U.S. Federal Reserve hiking from mid-2022, bets that have not been decisively rebutted by the Fed.

“With the ECB still insisting that interest rates won’t go up next year, there is not much point in trying to catch a falling knife,” Societe Generale (OTC:) strategist Kenneth Broux said.

“Rallies in the euro have been sold resolutely since September and investors are not abandoning this tactic.”

The single currency is at a 16-month low versus the dollar of around $1.13. Against the pound it is holding near levels not seen since the start of the pandemic, while compared to the Australian dollar it is nearing March lows.

It is even hovering near 2015 lows against the Swiss franc, despite Swiss interest rates being lower than the ECB’s.

Further near-term weakness is being priced in.

Derivatives markets, where traders often put on directional bets, indicate bearishness has grown in the past two sessions. One-month contracts for implied euro/dollar volatility — now encompassing the ECB’s Dec. 16 meeting — have surged a whole percentage point in the past 24 hours.

These imply more swings in the currency, reflecting a rise in risk premiums.

Three-month euro risk reversals — a gauge of demand for options on a currency rising or falling — show the premium for “calls” at the lowest since May 2020 versus “puts”.

Puts and calls allow holders to sell or buy respectively.

Expectations even now are for 12.5 bps of ECB tightening next year, down from 20 bps priced in by investors last week.

Much euro bearishness is premised on expectations that the Fed will have to apply the brakes to a racing U.S. economy; retail sales beat forecasts in October despite higher inflation.

For Europe, a 2022 rate hike always seemed a tall order despite inflation running above the ECB’s 2% target, while a recent spike in COVID-19 cases risks setting back growth.

Economic surprise indexes compiled by Citi show European data lagging their U.S. equivalents by the biggest margin in over a year.

Investors nevertheless seem unprepared for euro weakness, betting possibly that the Fed’s liftoff will sweep along others.

Data shows hedge funds turned “long” the euro in the latest week, with a $1.4 billion shift in its favour. Some of those bets may melt away after Lagarde’s comments.

But in derivatives markets too, investors are positioned for euro strength, with around $7 billion of options bunched around the $1.15 level for end-November expiry.

That could change as U.S. rate hike expectations strengthen.

Spreads between euro zone and U.S. interest rate futures expiring in December 2022 are the widest since November 2020 in favour of the latter, and BofA Securities’ monthly survey showed investors expecting around 1.5 Fed rate hikes in 2022.

By the second half of 2022, “the Fed could be hiking rates and this could make it difficult for the euro to claw back much ground versus the dollar,” said Jane Foley, head of FX strategy at Rabobank.

Janet - April 2, 2022 0
If you are an avid foodie and are looking for a way to make extra cash, here are some unique business ideas for ladies....

Janet - July 25, 2022 0
Organizations implement various strategies to build a first positive impression on the visitors, but one thing that most of them ignore is the comfortable...

Janet - September 13, 2022 0
You are standing, waiting for your kids to come out of the bouncing castle. Looking at all the fun, they are having,...