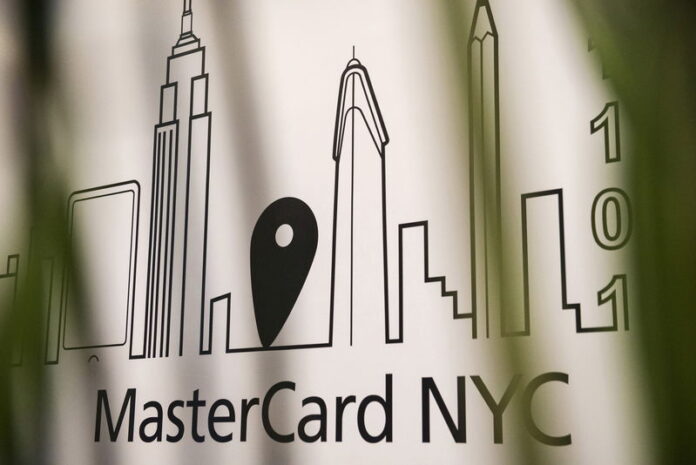 LONDON (Reuters) – A planned pan-European payments network backed by 22 banks to compete with U.S. duo Mastercard (NYSE:) and Visa (NYSE:) appealed on Tuesday for public money, saying its private backers were not prepared to stump up all the cash needed.

The European Payments Initiative (EPI) was launched last year and is seeking to get more banks and other players in payments on board by December to finalise plans to start rolling out its instant and card payments network.

“Public funding would be nice,” EPI Chief Executive Martina Weimert told an event held by the European Payments Institutions Federation. “Let’s not hide it – it’s going to be a massive investment. It’s expensive.”

Retailers say they are not ready to pay for it, while banks and other EPI shareholders “can carry only so much”, Weimert said, without giving details on the investment needed.

Deutsche Bank (DE:), UniCredit, BNP Paribas (OTC:), ING, Societe Generale (OTC:) and Sabadell are among the 22 banks from seven EU countries, including France, Germany and Spain who are backing the venture.

The European Union has been keen to achieve strategic autonomy in financial services, such as by cutting reliance on U.S. Mastercard and Visa for cross-border card payments. It’s unclear whether that will extend to financial backing for EPI.

Weimert said EPI was now in a “critical phase” of decision making over the next few weeks.

It will build a new system and largely replace a plethora of national systems to reduce fragmentation and overlaps in payments, she said, aiming to launch in 2022 peer-to-peer transactions based on instant payments, followed by e-commerce.

“It is a major shift so it will take time. Anybody who tells you it’s an easy call and let’s do it quick and dirty, well it’s not really looking to transform the European ecosystem,” Weimert added.

Disclaimer: Fusion Media would like to remind you that the data contained in this website is not necessarily real-time nor accurate. All CFDs (stocks, indexes, futures) and Forex prices are not provided by exchanges but rather by market makers, and so prices may not be accurate and may differ from the actual market price, meaning prices are indicative and not appropriate for trading purposes. Therefore Fusion Media doesn`t bear any responsibility for any trading losses you might incur as a result of using this data.

Fusion Media or anyone involved with Fusion Media will not accept any liability for loss or damage as a result of reliance on the information including data, quotes, charts and buy/sell signals contained within this website. Please be fully informed regarding the risks and costs associated with trading the financial markets, it is one of the riskiest investment forms possible.

Janet - April 2, 2022 0
If you are an avid foodie and are looking for a way to make extra cash, here are some unique business ideas for ladies....